Our clients’ businesses are at the heart of our business.

Our commitment to your business is unwavering. Our full-service offering always supports your strategy, whilst simplifying every accountancy process.

We firmly believe that we can help you meet your goals and objectives.

We do this by offering you the great benefits that mark us out as an exceptional accountancy practice in Bristol. 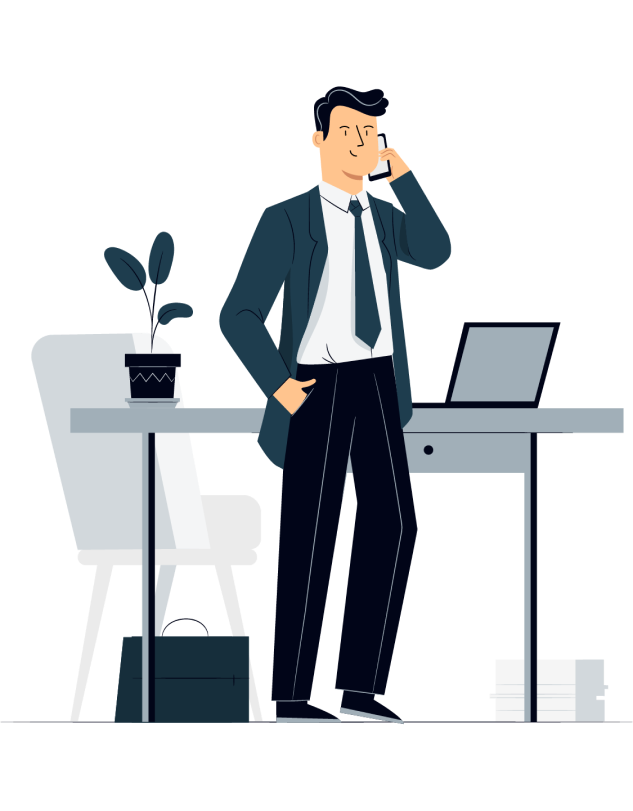 MGB Accountants was formed in 2013, when we took over the practice of David Wilson in Westbury on Trym.  Shortly thereafter, we moved out of David’s office to, what remains, our Bristol base in Redland.  Since 2013 we have grown both organically and through some small acquisitions.  In 2015 we acquired Juniper Accountancy and in 2019 we acquired the business of Sarah Birch – both sole practitioners in Bristol.  In 2021 we acquired the IT Tax & Accountancy practice in Stonehouse and Wotton Accountancy Associates in Wotton-under-Edge. These acquisitions, along with natural growth through client referrals have seen us grow to ten employees spread across four offices – in Redland, Thornbury, Stonehouse and Wotton-under-Edge.

Throughout this time, our focus has been on delivering a quality, professional, friendly and proactive service for our clients.  All of our work is undertaken on a fixed fee basis, so our clients always know where they stand in terms of our charges – most electing to pay their fees by monthly standing order.  As a firm, we do not keep timesheets, so there is no “clock ticking” when we are talking to our clients – and we find that this helps our clients know that they can contact us to discuss issues in the knowledge that they will not receive a bill for the time! We pride ourselves on our client retention rate, and typically we only part ways with a client when their business closes down. 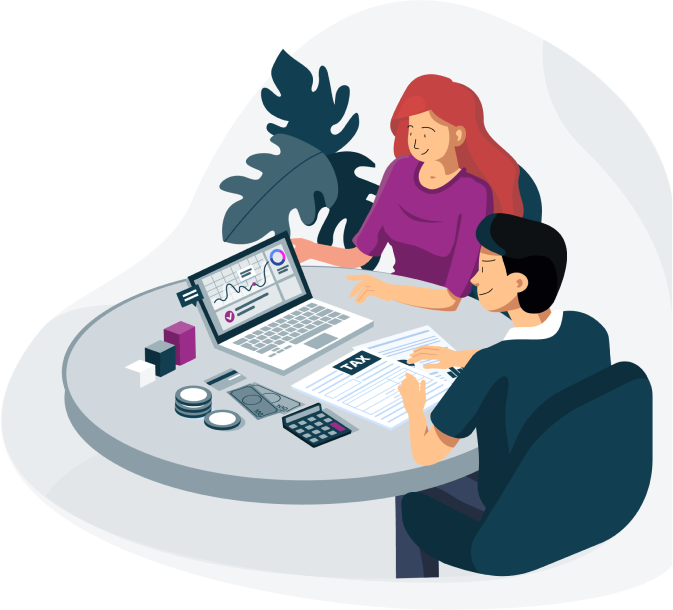 With the growth of MGB Accountants has come team expansion, we are now a squad of 17 spread across the 4 office locations. With many years’ experience between the team, you can be sure that your requirements will be dealt with efficiently and appropriately. A friendly and approachable bunch, all willing to go above and beyond to support the business and our client’s needs. 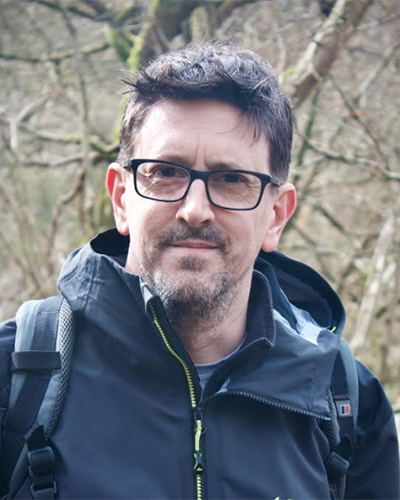 Paul founded MGB in 2013 and has built a reliable team around him since then. Paul qualified as a Chartered Certified Accountant in 2005 and as a Chartered Tax Advisor soon after, initially specialising in US Tech start-ups; helping them with their European expansion. Nowadays, Paul supports our clients, focussing on advising clients with tax planning, including remuneration strategy, company structuring, share schemes and R&D tax credit claims. Outside of work Paul is kept busy by his three children, is Trustee for a number of local charities and follows the trials and tribulations of Derby County football club. 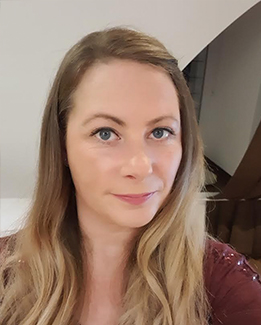 Emma joined MGB Accountants in 2019 with more than 20 years in practice. In 2021 Emma took the helm at the Stonehouse office managing the team there and growing the business. Emma deals with a portfolio of clients for VAT, Accounting, Payroll and general tax advice for sole traders, partnerships and limited companies. Outside of work Emma enjoys walking her dogs and baking; she is currently the reigning MGB bake off champion. 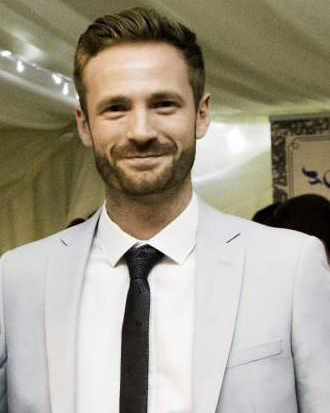 Philip joined MGB Accountants in 2020 with more than 6 years’ experience in practice. At MGB, Philip's role includes working with clients to meet their compliance needs, as well as helping them to grow their business. Outside of work Philip plays football for his local club most weekends, as well as the odd cricket game in the summer. He also enjoys tackling home DIY projects (with mixed success), as well as helping out on his family farm. 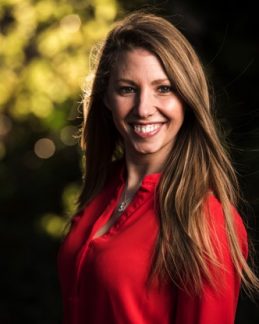 Gemma joined MGB in 2021 (but had been an integral part of the team at Wotton Accountancy Associates since 2010). At MGB Gemma manages a portfolio of clients, preparing accounts and tax returns for sole traders, partnerships, and limited companies. In her spare time Gemma enjoys ‘adventures’ with her daughter, renovating her home and garden, and long walks with her two cocker spaniels. She is also a fan of Land Rover Defenders and can sometimes be seen hopping out of one when arriving at work! 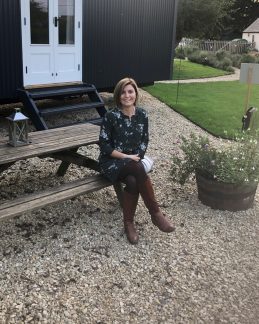 Laura joined MGB Accountants in 2021 with 10 year’s accounting experience working in industry and a further 5 year’s working in practice. At MGB, Laura deals with a portfolio of clients including sole traders, partnerships and limited companies, handling all of their day to day accounting and taxation needs. Outside of work Laura is kept busy chasing after her twin boys. When she does get any spare time she enjoys eating out with her friends and a spot of shopping 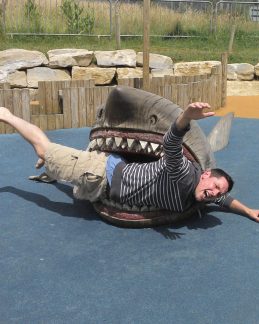 Mike joined MGB in 2021 (but had been a key part of the team at Wotton Accountancy Associates joining in 2020). Prior to joining WAA, Mike had 6 years working in personal tax before he began his accounts training in 2014. At MGB Mike’s role includes managing a portfolio of clients preparing accounts, tax returns, VAT and general tax advice for individuals, sole traders and Limited companies. Outside of work Mike loves music and (family life permitting) enjoys going to various gigs, going on walks and having a pint or two at the pub. He is a fan of Everton and Forest Green Rovers. 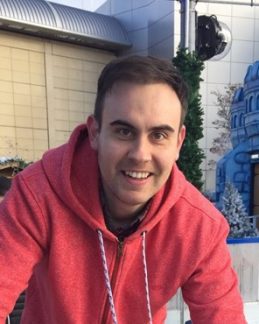 Ben joined MGB in 2021 (but had been an integral part of the team at IT Tax & Accountancy since 2018) At MGB Ben’s role includes managing a portfolio of clients for accounts, tax returns, VAT and general tax advice for individuals, sole traders and limited companies. Outside of work Ben is kept busy with his two children. He is an avid Manchester United fan (where do we keep finding these people?) and likes to watch Comic book films and TV series. 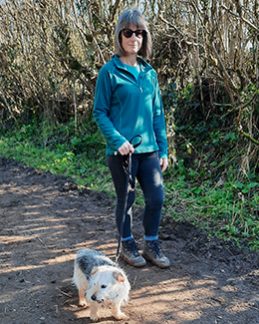 Alison joined MGB Accountants in 2018 with 10 years’ experience in bookkeeping. At MGB, Alison is responsible for preparation of annual company accounts, bookkeeping, VAT return and CIS returns for an extensive portfolio of clients. When not at work Alison enjoys spending time with her family and taking long walks with her dog. She has recently taken up running; the dog is less keen on this. 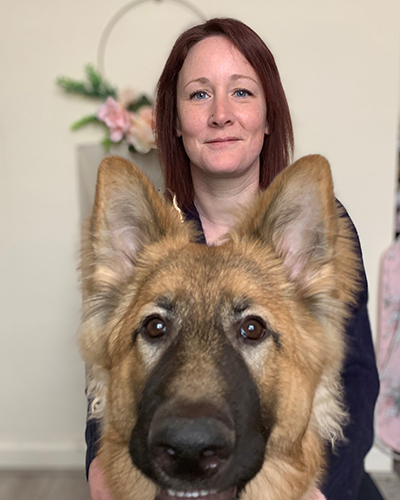 Suzanne joined MGB Accountants in 2015 and has more than 20 years' experience in personal tax and payroll. At MGB, Suzanne is responsible for monthly payroll preparation and submissions as well as preparation of annual company accounts and bookkeeping for a portfolio of clients. Suzanne is referred to as our Payroll Guru and is our “go to” if we have a payroll query. Outside of work Suzanne enjoys spending time with her pup. 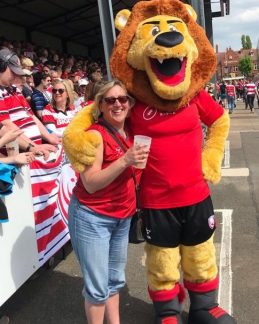 Gemma joined MGB in 2021 with 20 years experience in Payroll and bookkeeping. AT MGB, Gemma's main responsibilities include VAT returns, CIS submissions, Payroll, Bookkeeping and other accounting tasks. Gemma is a devoted Shed Head to the beloved Glaws rugby who enjoys soaking up the sunshine (with or without a glass of wine in hand). She is also a keen competitor in Strong Women competitions where she can be found amongst other things, pulling trucks! 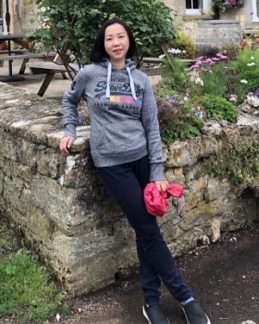 CJ joined MGB in 2021 with more than 12 years of accountancy experience and is a fully qualified member of AAT. AT MGB, CJ's main responsibilities include VAT returns, CIS submissions, Payroll, Bookkeeping and other accounting tasks. CJ loves exploring, her local area, the Cotswolds, where there are lots of walking routes and beautiful country views. CJ enjoys travelling to different corners the world. 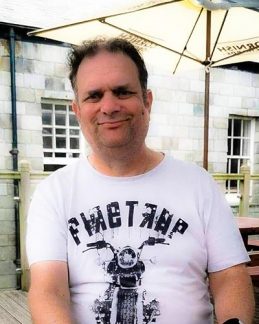 Tim joined MGB Accountants in 2020 with more than 30 years’ experience working in payroll for both small and large organisations. At MGB, Tim is responsible for monthly payroll preparation and pension submissions. Outside of work Tim performs in amateur dramatic productions, is a keen rugby fan and a Man United supporter but don't hold that against him. 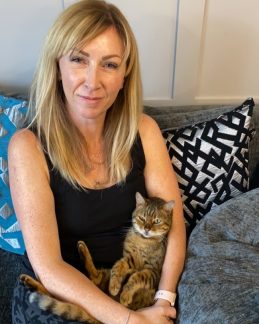 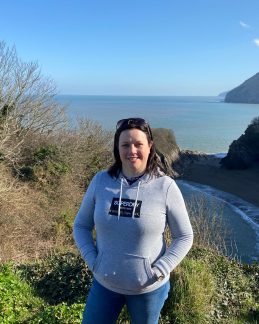 Lisa joined MGB in 2022 having worked in practice for over 5 years. At MGB, Lisa's main responsibilities include VAT returns, Bookkeeping and other accounting tasks. Lisa enjoys spending her spare time in Devon walking on the beautiful beaches with her dog. 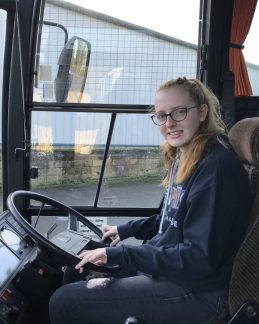 Rose joined MGB in 2021 (but had been an important part of the team at Wotton Accountancy Associates since 2018). At MGB Rose works on payroll, bookkeeping and VAT, she is working under guidance to complete year end accounts and tax returns. Rose is currently studying AAT level 3, spending one day a week at college and the other 4 days at our Wotton office. Outside of work, she enjoys using her Merlin Annual Pass to visit many of their attractions. Rose also likes to keep fit, visiting the gym several times a week. 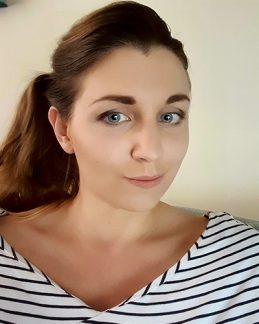 Mar joined MGB Accountants in 2020 with over 5 years' experience in Financial Administration. At MGB, Mar facilitates the smooth running of our offices, general administration, client onboarding and Company Secretarial filings. Outside of work, Mar's time is largely taken up by her two children. She enjoys cooking, baking and exploring "sunny" Cornwall with her friends and family she also tries to squeeze in a bit of body and paddle boarding. 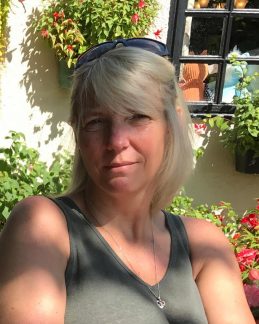 Tracy joined MGB in 2022 after spending over 10 years with her previous company. Tracy is the first point of contact for our clients both on the telephone and those who visit the Wotton office. Tracy helps facilitate the smooth running of our offices and provides general administration support for our growing team and client base. Tracy enjoys a good rugby match both on TV and at the ground. She spends time with her grown up children, socialising, going to music concerts, theatre, with an occasional trip to National Trust sites.